Topping up your balance via FreeKassa

Fake bots and flexible configuration in the admin panel. There is an opportunity to set up a profit of the site, regulate the anti-minus, control the economy. Separate tech.support on the site through requests in the ticket, an exchange of skins without backup.

Added the RUNFLIP mode (coinflip). Now there are two modes for skins. Crash and runflip.

A personal technical specialist and developer will work with you. The product is a service. We do not sell software. We sell work, installation service, configuration and maintenance before advertising.

Turnkey, which means that the project is being installed and configured in the project, as well as the connection of the market and the payment system
The script has a mobile adaptation (you can play from a mobile device in a crash) and HTTPS SSL is included.

There are no reviews yet. 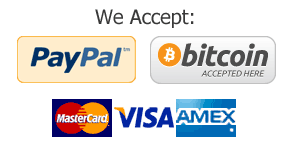